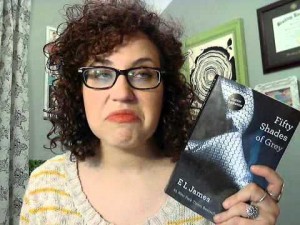 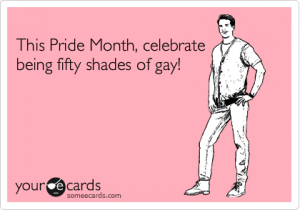 2 Responses to “Fifty Shades of GAY!”