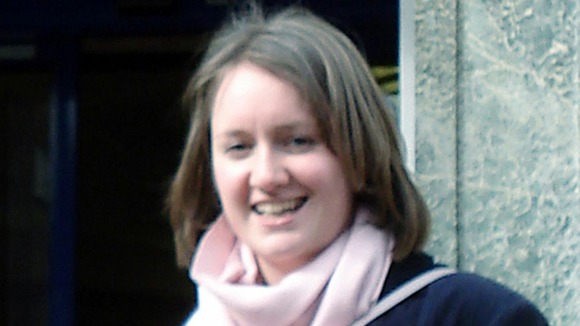 4 Responses to “Do Retards Deserve Recovery?”