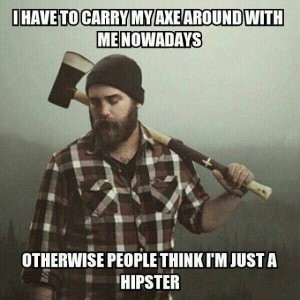 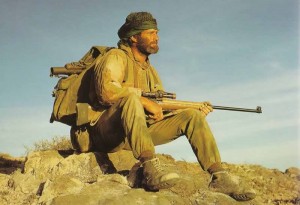 F#ck I love technology. Aircraft, weapons, cars, bio security, 3D printers, comms networks, medical tech, it doesn’t matter. If it’s shiny and high tech I want one. So when the opportunity to hit the Singapore Air Show popped up I was on it like Bieber on a cock flavored lolly pop.

One thing  I noticed when I rocked out at the show with my PRIMAL t-shirt on was the number of bad suits that guys were wearing. I felt like I was in the most expensive second hand car yard in the world. It’s not gonna give me much confidence in your billion dollar tech if you can’t be arsed buying a suit that fits.

The overall trend at the show in the military sector was unmanned tech. Boats, vehicles and aircraft, everything was on offer. Not surprising considering that the entire military technology world is trending towards leaving personnel out of harms way and outsourcing the fighting to the machines. No real stand outs, just plenty of the same. Israeli Defence Industries did roll out their new upgraded Heron platform. Despite their official ‘we don’t arm drones’ standpoint this bastard sure has a lot of hard points. You can’t tell me they’re all for fuel.

No airshow is complete without some old faithfuls The F-15. Old school but packing more high tech systems than your iPhone.

and the Singapore Armed Forces are still flying two of my favorites, the F-16 and the F-15… sex on wings.  As old as these girls are the Singaporeans have jacked them up with all the latest gear. In fact the F-15 SG is probably the most capable multi-role fighter in the world. This thing carries more ordnance than Iron Man.

The Chinese stand was pretty funny. The models of their latest technology looked pretty sweet until you realized that every one of them was a copy of an aircraft from the 1980s. Maybe they’re keeping their good stuff at home?

What airshow would be complete without an F-35 or a V-22 Osprey in attendance. Despite all the set backs the F-35 is one savage looking jet.

The RTF over the ramp roll on roll off weapons delivery system. An idea borrowed front the pages of PRIMAL?

It was pretty cool to see some of the tech I’ve been writing about in the PRIMAL books actually starting to make it on the shelves. The boys over at ATK have designed a roll on roll off weapons pack for the C-130 Herc, not unlike the system in the Pain Train. I also located an iPRIMAL-esque battle space management tool being built by the Singaporeans.

Anyway enough jet setting, time to get back into the books and crack out PRIMAL Nemesis.