Poaching is a topic that literally makes me want to punch someone in the face. The idea that majestic animals are being hunted to the brink of extinction for a substance that is identical to your finger nails really eats at me. I would like nothing more than to unleash PRIMAL on the perpetrators of such a heinous, self-centered crime. Unfortunately I can’t, but I can write a book about it and use some of the proceeds to fund people who are fighting poaching.

PRIMAL Renegade takes Bishop on a wild adventure through Africa as he seeks retribution against a Chinese-backed poacher. It’s a journey that will tear at his moral fibre and ultimately see him lose something he values more than life itself.

For every pre-order past 1000 of PRIMAL Renegade, I’ll give half my royalties to the IAPF (International Anti Poaching Foundation, www.iapf.org). Pre-order Renegade, or gift it to a friend or family member, and you’ll help out this team of heavy hitters who are on the frontline protecting rhinos, elephants, and other species at risk from poaching.

Click on your bookstore of choice below to pre-order the ebook. 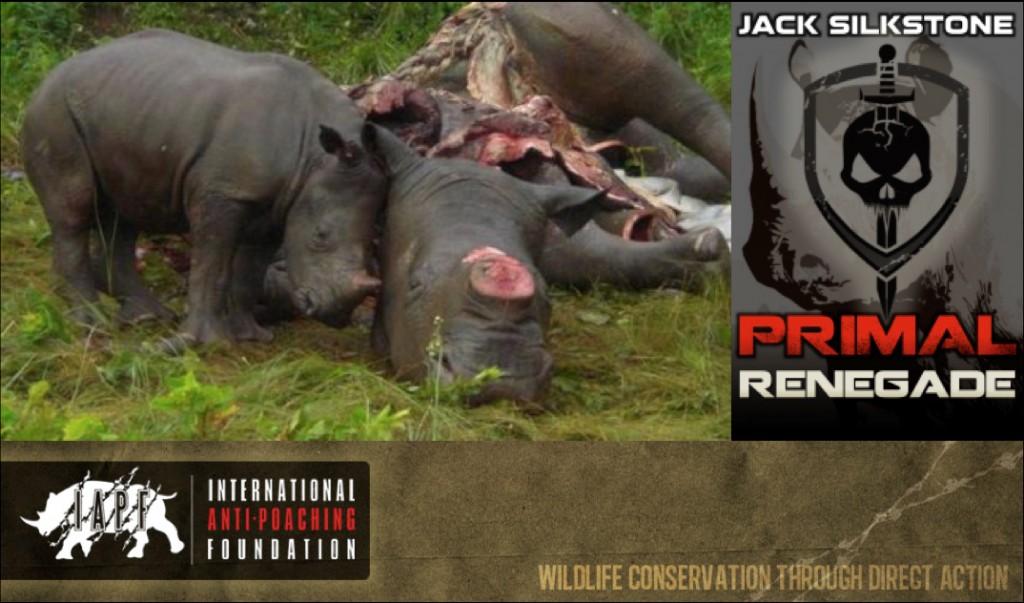 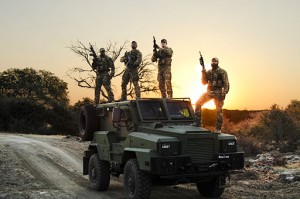