I recently read an article that’s getting a lot of traction on the web regarding the amount of Toyota Hiluxs that ISIS is banging around in. Allegedly the US Government is pissy with Toyota because somehow this is their fault. Seriously, it’s like they don’t understand the basic principles of a free market. People give Toyota money in exchange for cars. Then these people sell the cars to other people and before long they’re in the hands of ISIS, the Taliban, Boko Haram, and every other black flag waving dickhead. The real question is why do the world’s worst choose the Toyota Hilux over every other option? 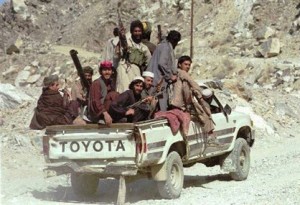 The Taliban Love Their TOYOTAs

Not only does the Hilux reign supreme in the Middle East it also thrives in the harshest place in the world… Australia. Aussies are notoriously hard on their pickups and the Toyota truck is the highest selling vehicle on the market. Farmers in OZ treat these trucks with even more disrespect than the Taliban.

Don’t belive me that these things are tough? Then check out this series of torture tests that the team at Top Gear put one through.

All this evidence makes it pretty easy to see why ISIS want to drive Hiluxs. They’re cheap, they go hard, and they’re pretty much indestructible. However, if ISIS wants real street cred they need to start getting around in VW diesel Polos and Golfs. They’re not only tough but they’re also polluting the world at 10 times the rate of other cars… eco-terrorism at its best. 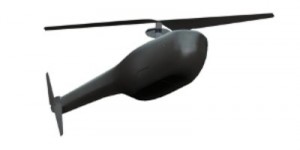 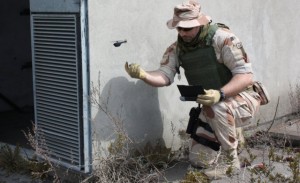 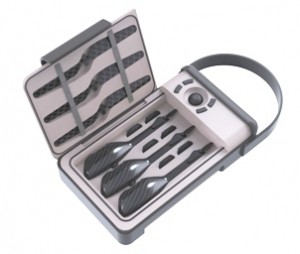