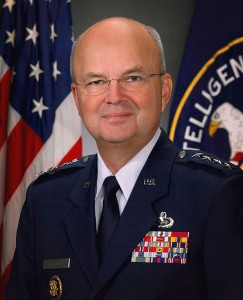 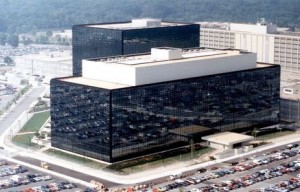 The first rule of intelligence is always to ask “So what?”. This great piece of information has landed on my desk… but so what? What does this information mean? What does it tell me? Why is it relevant to the current problem?

When I recently stumbled across a piece of investigative journalism by The Washington Post titled ‘Top Secret America‘ I was left thinking exactly this… So What?

To tell you the truth, at first I was intrigued, a two year long investigation by a dozen journalists into the massive expansion of US Top Secret security infrastructure since 9/11, who wouldn’t be? I mean spies n shit, always very cool. The website looks great, interactive databases and snazzy videos. But what is it really? I mean So What?

No shit hey. A team of terrorists drive a couple of jets into a structure that represents everything American and kills nearly 3000 people and the US government pours a massive load of money into intelligence capabilities. Seems a fair enough response to me. But I digress.

Top Secret America argues that all this new capability lacks a single controlling master, resulting in significant overlap and wasted capability. Then it tries to draw a link from this wastage to intelligence failings, citing the failure to identify the bomb on Northwest Airlines Flight 253 bound for Detroit as evidence.

On one hand it criticizes, and then it apologizes for the inability to provide in-depth analysis due to the Top Secret nature of the organizations, adding that some officials argue that the overlap in jurisdiction and capability is a result of differing intelligence needs. If this sounds a bit confusing and lacking in substance, it is. Top Secret America isn’t much more than pretty databases full of readily available information.

I have to admit I didn’t get much out of this investigation, it lacked any sort of ‘So What’. It is plainly obvious to me that the US security infrastructure is huge. And of course there is some inevitable wastage and overlap. These are the challenges inherent to any large-scale organization. Apart from the lack of investigation and analysis, what pissed me off is that Top Secret America doesn’t acknowledge the many successes the US counter-terrorism machine has achieved.

Success in the intelligence world is not a public affair. Yes wins like the Bin Laden raid are made public, but many, many others are not. The Washington post does not have Top Secret clearance, and there are numerous incidents of which the public remain blissfully unaware.

While the intelligence effort is widespread across thousands of agencies, it can also be highly focused. The Bin Laden raid is a good example of what can be achieved when the US allows a small highly specialized team access to the resources of its 4000 odd CT intelligence entities.

This is exactly how PRIMAL operates; a small team of highly trained specialists covertly accessing intelligence feeds from the world’s top agencies. Want to know more? Then check out PRIMAL Origin for an intro to the team. For more detailed insight you’re going to have to wait for the full length novel PRIMAL Unleashed – due out in Nov 2011. 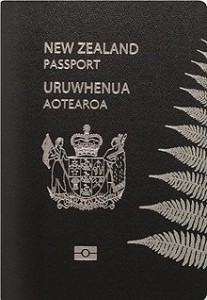